As the 2016 Olympics comes to an end, we look back on some of the highlights and the legacy, both for Rio and Team GB

Part One – The Best Bits

207 nations took part in 31 sports with 2,102 medals presented. And what a rollercoaster!

As the athletes take their leave, the inevitable analysis will begin as to what worked well, what could have been done better and how on earth did they manage to convince the Tokyo Prime Minister to dress up as a Mario brother?!

Whilst we’re still basking in the glory of Team GB’s golden performance (check out any of the back pages today), we wanted to share some of the Lucre team’s favourite moments. Let us know if you think we’ve missed any!

The best part of the Olympics, for me, was when Nikki Hamblin fell causing her competitor, Abbey D’Agostino from the US, to also fall. Rather than just getting up and carrying on, she helped her fallen running mate and made sure she finished the race. Nothing quite embodies the spirit of the Olympics than these moments.

It has to be the video of the O’Donovan brothers from Skibbereen talking about their medal win. Sweet and hilarious. Sums up how something like the Olympics brings together people from all walks of life. One of the most uplifting sights for me was seeing the huge smile on Nicola Adams’ face before she took to the podium for her gold medal in boxing. She looked so happy and grateful, she could hardly contain it. Her joy was infectious!

The extraordinary feats accomplished by, who are in the most part, normal people, like you and me! Yes, there are superhuman sportspeople like Michael Phelps and Usain Bolt but most of them come from normal communities and countries and have earned this amazing chance to show the world what they can achieve. Like the Fiji rugby team and the British farmer who won a shooting bronze. Even Mo Farah who came to the UK from Somalia not speaking a word of English and look what he achieved!  Really inspiring. 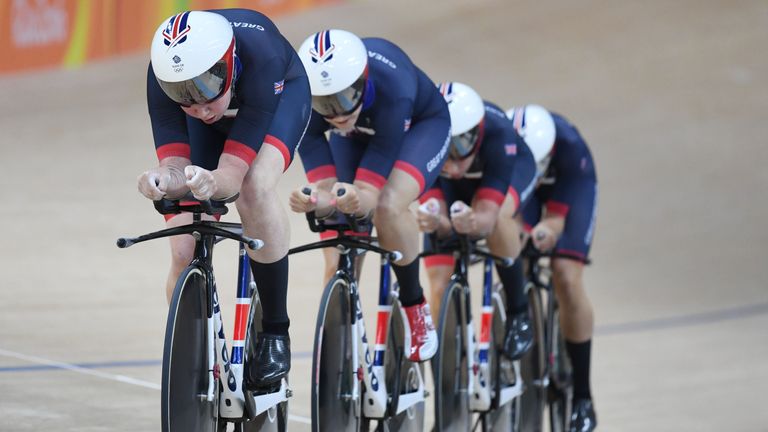 My favourite part of the Olympics is usually the stadium-based track and field, but due to the time difference I wasn’t really able to watch it, or catch up on the highlights as the evening TV showings were always covering other sports. Whilst this was frustrating, I was able to watch a lot more of other sports that I wouldn’t usually watch, mainly gymnastics, which was actually great. Cycling was great – who knew how many different disciplines there were?! It’s just pure adrenaline – it’s up there with the 100m, 200m and 400m running for my favourite events now.

Gymnast Bryony Page is my Rio 2016 hero. She came from nowhere and secured a silver medal on the trampoline in the most humble and real way possible. Her face, as she acknowledges what she’s just achieved on landing is just amazing. She’s proud, relieved and in that split second, you can see four years of hard work and effort and what it means to her. I loved her reaction to winning, I loved her parents’ reaction even more and her little brother, who was plucked from house sitting on to the BBC Breakfast sofa the following day was just brilliant. 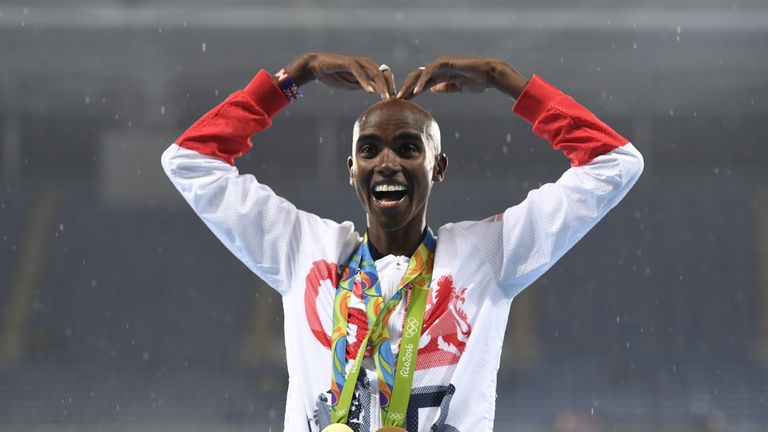 I cried a lot! Mo Farah, Jess Ennis, Andy Murray – it was an incredibly emotional affair, which I wasn’t expecting. Seeing people achieve their dreams was incredible.

I think despite all the doubts and various hiccups along the way – and I admit it took me a while to get into it this year – Rio was a success! It definitely didn’t have the same excitement factor as the home games did (understandably so) but I was equally as hooked, and to sports I never knew I’d be interested in watching. I also thought it was interesting to see the way social has moved on in four years – so many amazing memes and so easy to follow the action on Twitter if you weren’t watching on TV!

And if that wasn’t enough, we love this video from BBC Sport (who have done an incredible job with coverage) on the funniest moments from #Rio2016

Next up: Part Two – Rio’s Legacy