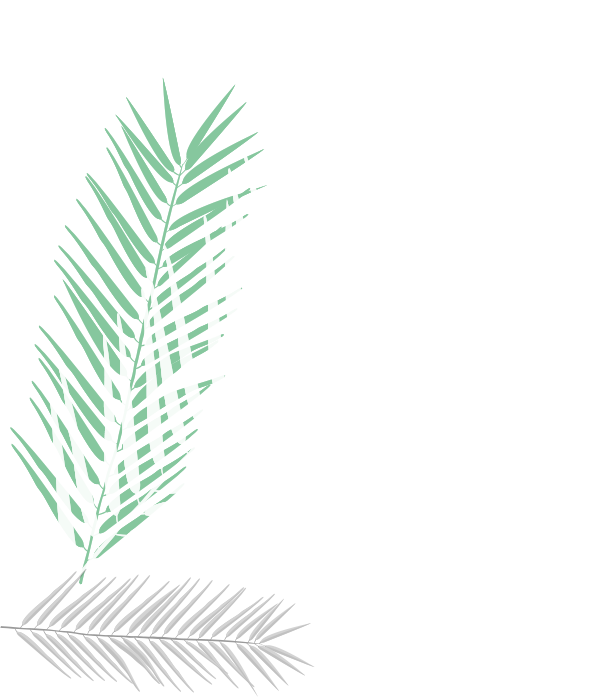 Tasked with authentically raising brand awareness for Natures Menu amongst those considering feeding raw pet food, the opportunity to feature on Channel 4’s Food Unwrapped programme played perfectly with our strategy to communicate our core brand pillars. Appearing as the leading authority in raw and natural pet food on one of most popular shows of the year looking at ‘healthy habits’, the programme gave us a platform to showcase our ‘real expertise real food, real difference and real people’ messaging.

Presenter Matt Tebbutt was guided around Natures Menu’s Snetterton factory by technical manager, Richard Hindley. Following the ‘Country Hunter Raw Nuggets – Chicken and Salmon with Superfoods’ production line, viewers were given a behind-the-scenes glimpse of how the complete and balanced dog food is made.

Broadcasting to 1.3 million viewers across the country on January’s bank holiday Monday, the show wrapped up our Get the Raw Food Look campaign which sought to communicate the benefits of raw feeding. As a result, Natures Menu reported –

To further promote Natures Menu’s involvement in Food Unwrapped, we secured loving pet owner, Matt Tebbutt, for a bonus episode of Natures Menu’s The Pupcast. During the show, Matt admitted that he “was genuinely blown away by the quality of the ingredients and the process that goes into making the product – the pallets of whole salmon, fresh looking vegetables and high quality ingredients that were being turned into pet food was extremely interesting!”. Matt’s show has since been one of the most popular episodes of The Pupcast within the first 30 days since publishing.

You can watch the episode here on All4.